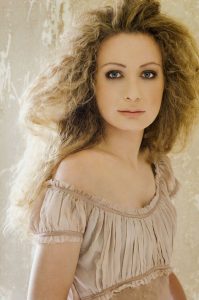 I am a highly trained, multi-skilled musician – a singer, classically trained pianist and accompanist. I can perform a wide range of genres of music from an extensive repertoire – including classical, popular, jazz/blues, country, light opera, show music, Celtic and music of an unlimited number of performers and composers (from Eva Cassidy to Sarah Brightman, from Frank Sinatra to Ed Sheeran, from Chopin nocturnes to rock n roll) whether as piano pieces or as singer/pianist.  I can provide almost limitless options, whether as background music or a concert, and whether for an hour or for an entire evening.

My first public performance was at 19 as a concert pianist in the Great Hall, Art Centre. Since that time I have performed at a range of venues (including Mona, Vale, Clearwater, the Christchurch Town Hall auditorium and UC Staff Club), functions and fundraising events (for example, Stepping Stones Trust and Graci Foundation).

I have considerable experience working with clients designing programmes to meet their specific requirements – including planning the music for a funeral or for a fund-raising event.

I have my own portable digital piano and sound system and can therefore perform at a wide range of venues and locations. At all times I adopt a professional approach and am committed to a high standard of excellence.

Check out my extended CV below, which you can also download as a PDF here:

Functions and Other Corporate Events 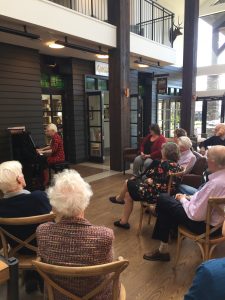 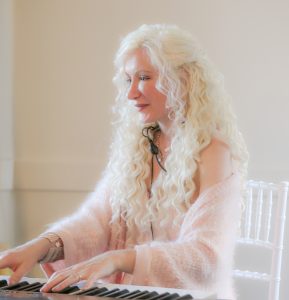